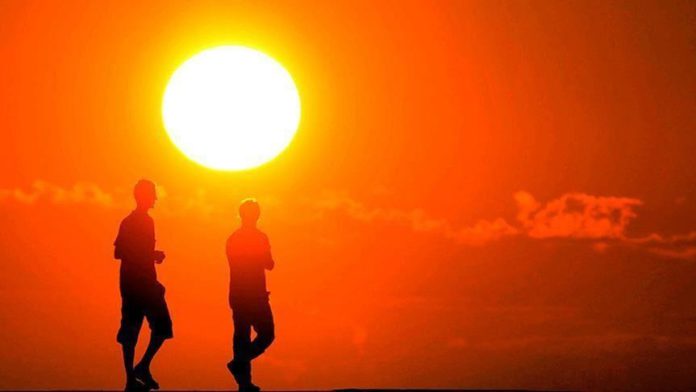 The number of deaths rose to 719 as the Canadian province of British Columbia (B.C.) remains under a heatwave, B.C. Coroners Service said Friday.

Officials said extreme heat likely contributed to the 719 sudden deaths reported in the past seven days. Record temperatures reaching 116 Fahrenheit (46.6 C) were set this week. The death toll is three times higher than what is normally recorded during that period.

“Some parts of the province are continuing to experience unusually high temperatures, and it remains important that we all take extra care to avoid the dangerous effects of severe heat,” B.C. chief coroner Lisa Lapointe said Friday. “Please look out for family, friends and neighbors, particularly those who live alone.”

But heat is not the only worry. Wildfires almost destroyed the village of Lytton this week, with so little warning that residents were running for their lives from the blaze and other communities are under evacuation alerts. Lightning strikes and tinder-dry conditions because of the heat are to blame, said officials.

As of Friday, the B.C. Wildfire Service said it is carefully watching nine wildfires that have covered 600 square kilometers (373 square miles), all beginning in the past few days.

“It’s a dynamic situation for us throughout the province,” wildlife service spokesperson Erica Berg told the Canadian Broadcasting Corporation (CBC). “The number of wildfires continues to increase steadily.”

As for the sudden deaths, Lapointe said the number is expected to increase as reports come in from various areas in the province.

The reason for the record-setting temperatures could be climate change.

A government report in 2019 found that Canada is warming twice as fast as the global average, while the Far North in the Arctic is warming three times faster than the global rate, the CBC reported.

'Really quite risky' to pull back on COVID safety

NATO invites Russia for new round of talks amid Ukraine tension