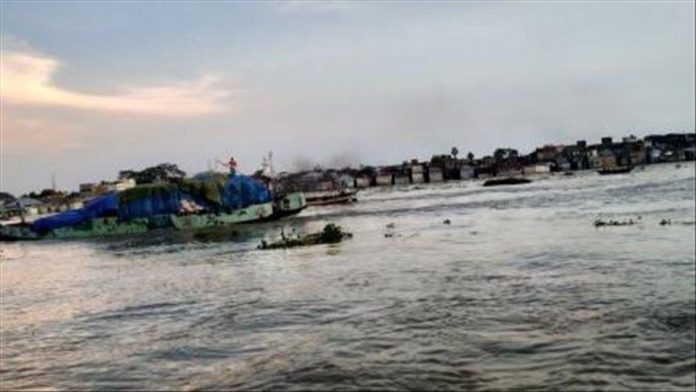 At least 62 people have now died in Bangladesh due to floods caused by monsoon rains and onrush of river waters from upstream India, the government said on Friday night.

“Five more people died in different areas in the past 24 hours. The total fatalities since the flooding started on June 30 are now up to 55,” Dr. Ayesha Akhter, a top government health official, told Anadolu Agency.

According to a government report, at least 44 people drowned and seven others were killed by lightning strikes.

The official said 18 of the country’s 64 districts have been affected, with at least 3,000 people injured in the worst-hit northern regions.

On Thursday, the country’s disaster management and relief minister, Enamur Rahman, said nearly 2.25 million people were affected by the flooding and at least 20,000 have been forced to leave their homes.

Shah Muhammad Nasim, who is heading Bangladesh’s flood monitoring cell, said the government was closely monitoring the situation and providing all possible support to citizens.