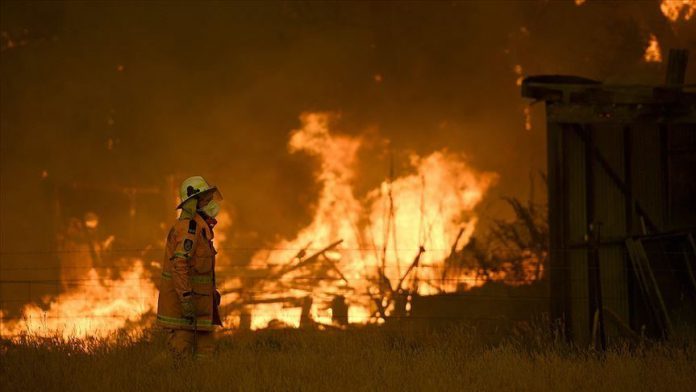 “The body of a man was found Monday between a property and a car, which had both been destroyed by fire,” New South Wales Police said on its official website.

The body, which has not been identified, is expected to be that of a 71-year-old man who was reported missing from Nerrigundah in the South Coast.

Police and rescue units have had difficulty reaching this area for several days due to dangerous massive bushfires.

“A second person remains missing from Bombala near