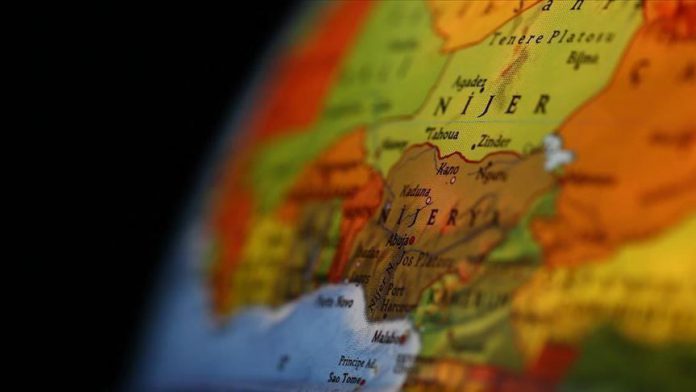 The death toll from a suspected terrorist attack last week on an army outpost in Niger’s western region has risen to 89, the government said Sunday.

In a statement issued after a meeting of the National Security Council chaired by President Mahamadou Issoufou, it also said 77 militants were killed, up from 63 announced earlier.

“The response of combined air support of the Niger Air Force and the allied forces managed to root out the enemy from our borders,” it said.