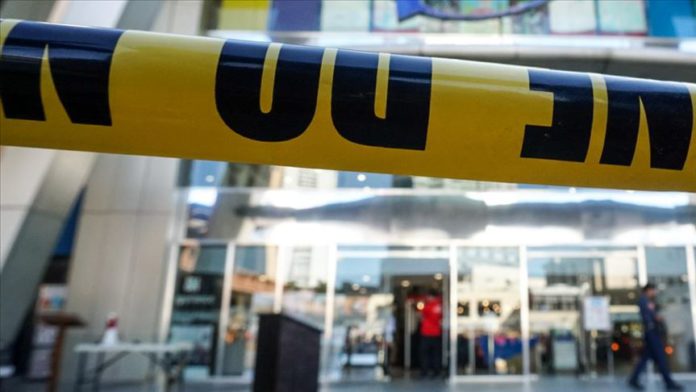 The death toll from twin blasts in the southern Philippines rose to 15 on Tuesday with dozens injured.

Two explosions rocked the town of Jolo in Sulu province in the Bangsamoro Autonomous Region early Monday, said Philippine military officials. Police said in a statement that the body of another soldier was discovered at the scene today.

Treatment of the injured is continuing and allegations that the Daesh/ISIS affiliated Abu Sayyaf terrorist group planned the attack is being investigated.

Police spokesman Brig. Gen. Bernard Banac said previously that the first blast occurred around midday in the vicinity of Paradise Food located at Barangay Walled in Jolo. The second blast took place around an hour later.

There was no immediate claim of responsibility for the attacks, although the country’s security agencies pointed to Abu Sayyaf, which has been carrying out bombings, kidnappings, assassinations and extortion in a self-determined fight for an independent province in the Philippines since 1991.