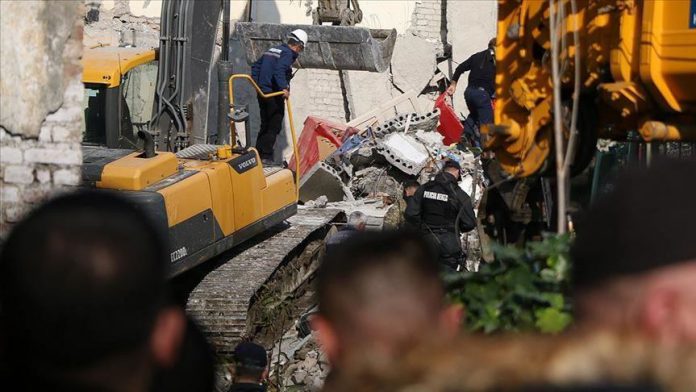 The death toll from Tuesday’s 6.4-magnitude earthquake in western Albania has risen to 39, said the country’s Defense Ministry.

The number of casualties in Thumane, adjacent to the Adriatic coastal city of Durres, is now 39, said the Defense Ministry on Thursday.

According to the Health Ministry on Wednesday, some 658 people were injured, eight of them critically.

Some 2,150 people are taking shelter in 148 tents set up in villages around Thumane and Durres.

WHO urges Africa to step up virus preventive measures