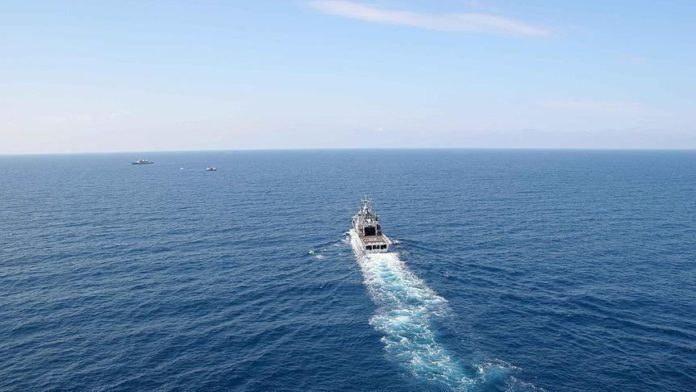 The death toll from Thursday’s shipwrecks off the coast of Libya has risen to 100, the UN migration agency said Friday in a statement.

The International Organization for Migration (IOM) said since Oct. 1 eight other shipwrecks have occurred in the Central Mediterranean since Oct. 1.

The vessel was carrying over 120 people, including women and children.

Forty-seven survivors have been brought to shore by the coast guard and fishermen and 31 bodies have been retrieved, while the search for victims continues.

This year, at least 900 people have drowned in the Mediterranean trying to reach European shores, some due to delays in rescue.

More than 11,000 others have been returned to Libya, putting them at risk of facing human rights violations, detention, abuse, trafficking, and exploitation, as documented by the UN.

The IOM has recorded a recent upsurge in departures from the country with some 1,900 being intercepted and returned and over 780 arrivals in Italy from Libya since the beginning of October alone.

The IOM said worsening humanitarian conditions of migrants detained in overcrowded centers, widespread arbitrary arrests and imprisonment, and the extortion and abuse are alarming.

It added that Libya is not a safe port for return calling on the international community and the European Union to take urgent and concrete action “to end the cycle of return and exploitation”.