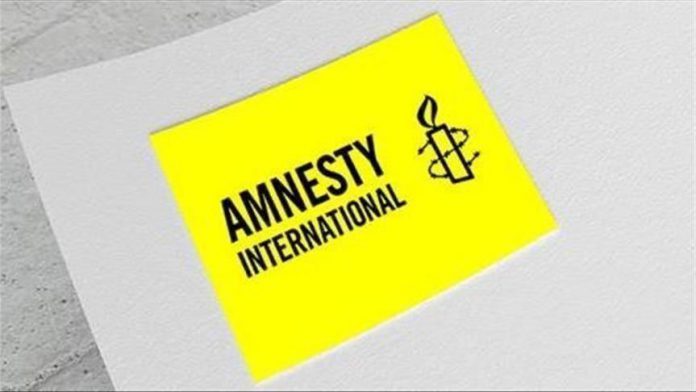 At least 143 people in Iran have been killed since protests broke out earlier this month over the government’s decision to raise fuel prices, Amnesty International said Monday.

The human rights organization said in a report that it believes the death toll is significantly higher and is continuing to investigate.

It called on the international community to condemn the excessive use of force by Iranian security forces.

“The international community’s cautious and muted response to the unlawful killing of protesters is woefully inadequate,” it said.