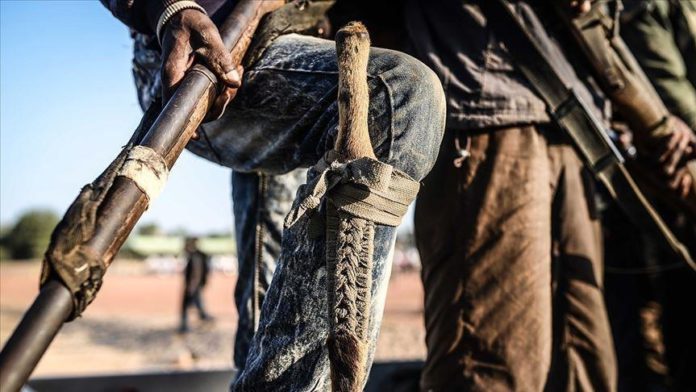 The death toll from Saturday’s deadly terror attack in Niger climbed to 70, according to local sources on Sunday.

The terrorists attacked Tchombangou and Zaroumdareye villages near the Malian border in southwestern Niger, according to the Interior Minister Alkache Alhada.

The Tillaberi region, where the villages are located, has been the target of terrorist organizations based in Mali since 2017. A state of emergency was declared in the region due to frequent attacks.

Turkey early Sunday condemned the “heinous terrorist attack,” and extended sincere condolences to the “friendly and brotherly” people and the government of Niger.

A landlocked country in Africa’s Sahel region, Niger faces complex security and humanitarian challenges. It hosts about 230,000 refugees and 250,000 internally displaced persons, according to the UN.

Boko Haram has been terrorizing the country for several years, and killed at least 27 people in the Diffa region last month.