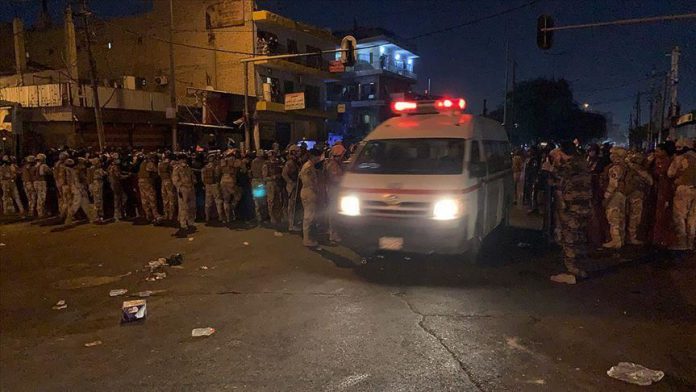 The death toll from gunfire on Thursday by Iraqi forces at protesters in the southern city of Basra has risen to eight, according to a medical source.

More than 100 people, including eight Iraqi army personnel, were also injured, said the source on condition of anonymity due to restrictions on speaking to the media.

At least 270 people have been killed and thousands injured in the anti-government demonstrations which have taken place throughout Iraq since Oct. 1, according to Iraqi sources.

Popular anger has been simmering in Iraq in recent years due to rising unemployment and rampant corruption. Many residents have limited access to basic services such