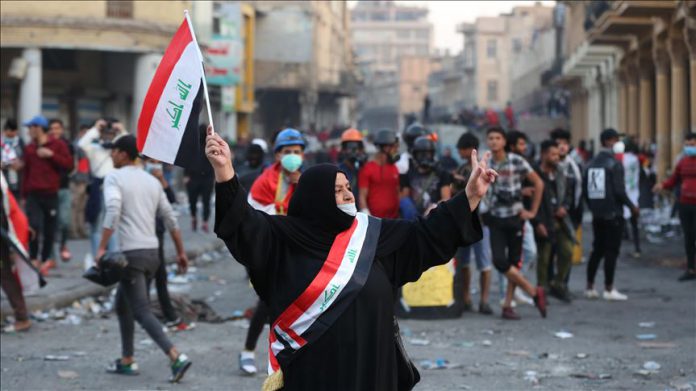 At least 424 people have been killed and 8,758 injured in anti-government protests in Iraq that began in early October, according to the United Nations Assistance Mission for Iraq (UNAMI).

In its latest report released Wednesday, titled Demonstrations in Iraq: 2nd update, 5 November – 9 December 2019, UNAMI said 170 protestors were killed and 2,264 others were wounded between these dates.

UNAMI said its preliminary findings indicated that “unlawful, improper and excessive use of (lethal and less-lethal) force, as well as ill-treatment and violations of procedural rights of arrested demonstrators”, occurred during the period covered by the report.