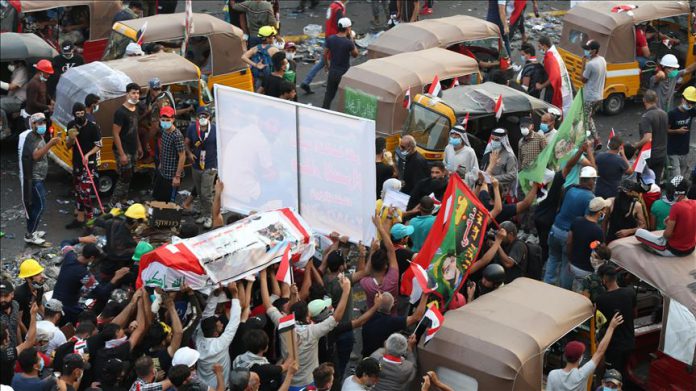 At least 254 people have so far lost their lives amid anti-government protests in Iraq that started early October, said a report issued by the United Nations Assistance Mission for Iraq (UNAMI) on Tuesday.

The report, titled “Demonstrations in Iraq: update, 25 October – 4 November 2019”, said a total of 97 protestors were killed amid the second wave of demonstrations storming capital Baghdad, central and southern territories of the country.

Stressing that UNAMI has found serious human rights violations and abuses during the protests, the report underlined thousands of other protestors were also injured.

The report attributed at