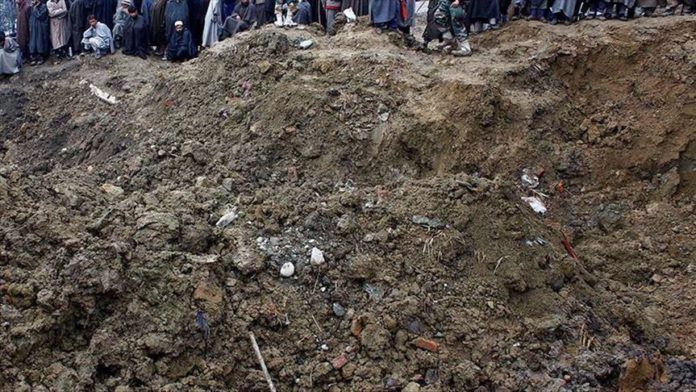 The Aug. 7 landslide in the Rajamalai village of the hilly Munnar area in the Idukki district of Kerala was caused by heavy monsoon rains, according to officials. A massive search operation was launched in by the authorities that have so far rescued 12 people.

The State Emergency Operation Center said rescue operations would continue until all bodies are recovered.

Several areas in India are witnessing floods due to the annual monsoons, with flooding and landslides a common occurrence during the season.