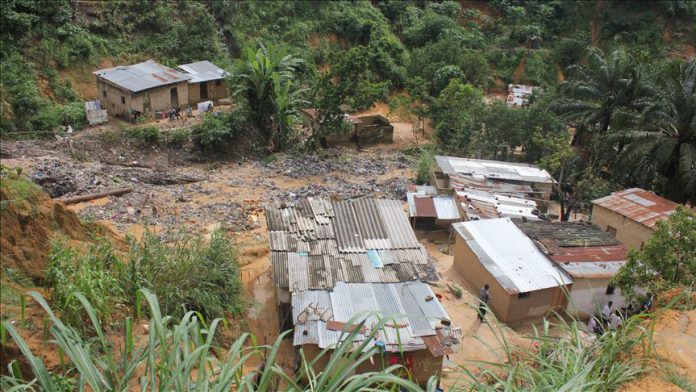 The death toll from flooding in eastern Democratic Republic of Congo rose to 40 on Monday.

Authorities in Uvira city in South Kivu province said the floods were caused by heavy rainfall.

Uvira Deputy Mayor Kiki Kapenda Kifara said Friday that 23 people had died from the floods and the number had risen to 30 by Sunday and 40 on Monday.

”Forty people have lost their lives due to floods in Uvira city. If certain work is not carried out in this emergency, especially upstream of the Mulongwe River, more damage to buildings and deaths will take