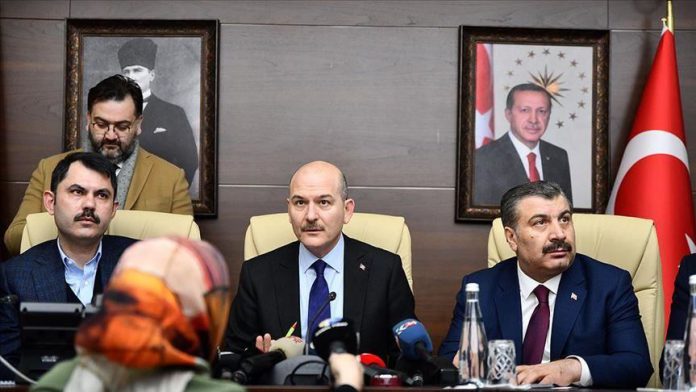 The death toll from Friday’s powerful earthquake in eastern Turkey has risen to 22, the country’s interior minister said on Saturday.

“Four people died in Malatya’s Doganyol [town] and 18 others in Elazig,” said Suleyman Soylu at a news conference in quake-hit Elazig province .

A total of 39 people were also rescued from the rubble of collapsed houses and buildings, Soylu added.

Turkey: Exports reach $16.13B in September

Democracy and Liberties Island to open to world