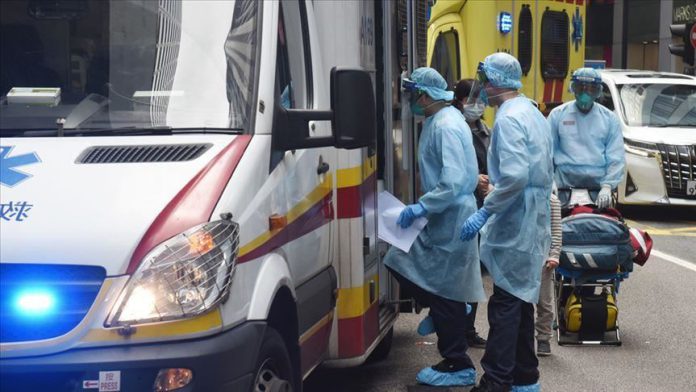 At least 25 people have died from the outbreak of a new respiratory virus in China, its National Health Commission said early Friday.

The commission has recorded 830 confirmed cases nationwide since the outbreak of the novel coronavirus was first reported to the World Health Organization (WHO) by Chinese officials on Dec. 31 in Wuhan city, the capital of central China’s Hubei Province.

Only the Tibet and Qinghai autonomous regions have not reported cases.

The commission said 177 infected people are reportedly in serious condition.

According to reports, 24 of those who died were living in Wuhan.