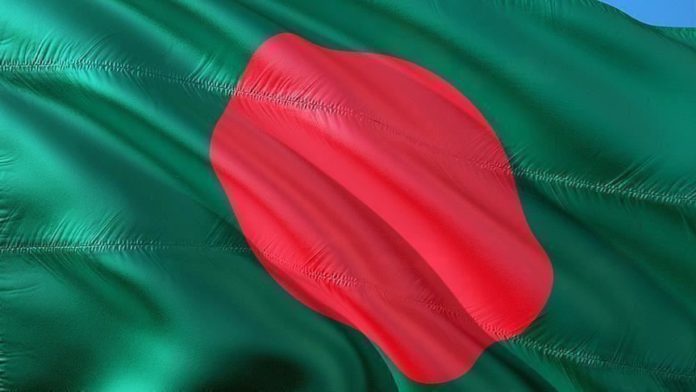 The death toll from a gas pipeline explosion in a Bangladeshi mosque has risen to 28 on Wednesday, a fire service official said.

A seven-year-old boy, the muezzin, and the imam and secretary of the mosque management committee are among the dead.

The incident took place at Pashchim Talla Baitus Salat Mosque of Narayanganj city, just outside the capital Dhaka, during night prayers on Friday.

Titas Gas Transmission and Distribution Company Limited found leakages in the gas pipeline underneath the three-story mosque and suspended eight of its officials for their alleged negligence and connection with the incident.

At least four probe committees have been formed to probe the incident.

Commonwealth chief says CHOGM to be held in Rwanda