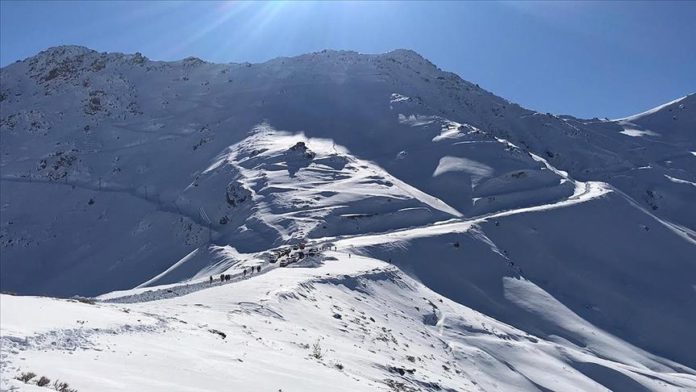 The body of another soldier, who was trapped in the avalanche in southeastern Turkey on Sunday, was found on Monday.

The avalanche hit the site on Sunday while soldiers were working to clear snow off a road near a military base in the Semdinli town of the Hakkari province.

On Sunday, Turkey’s Defense Ministry said two soldiers were trapped in the avalanche. One of the soldiers was rescued and taken to the state hospital but he could not survive.

Today, the body of the other trapped soldier was recovered.

The search and rescue efforts were conducted with the support of an unmanned aerial vehicle, Disaster and Emergency Management Authority (AFAD) teams from eastern Hakkari, Van and Erzurum provinces, gendarmerie search and rescue teams, commandos and border troops as well as sniffer dogs.