TurkishPress
Home Americas US & Canada 'Deals on northern Syria not fulfilled by US, Russia' 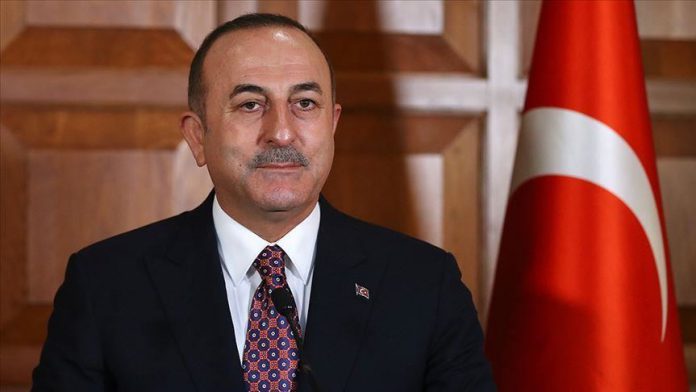 The U.S. and Russia have not yet fulfilled the agreements signed with Ankara on northern Syria, Turkey’s foreign minister said on Monday.

“Have they fulfilled whatever was necessary under the agreements? No, they have not until now, but they should,” Mevlut Cavusoglu told the members of Turkish parliament’s planning and budget committee.

“If we do not achieve any result, as we had started the operation [before],…,we will do whatever is necessary [in the northern Syria],” said Cavusoglu.

Read more: 'Deals on northern Syria not fulfilled by US, Russia'