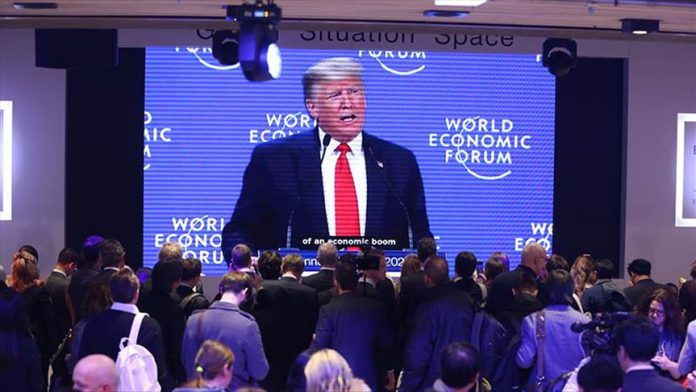 U.S. President Donald Trump said Wednesday the European Commission is harder to deal with than China in trade negations.

During a press conference at the World Economic Forum in Davos, before departing for Washington, Trump said he met with the President of the European Commission to discuss the issue.

“The European Commission was, frankly, in many ways tougher than China,” Trump said. “I say that respectfully, but that’s the way it is, they’ve taken advantage for a long time.”

Trump stressed that if common ground on a trade deal is not found, Washington would have to do something else,