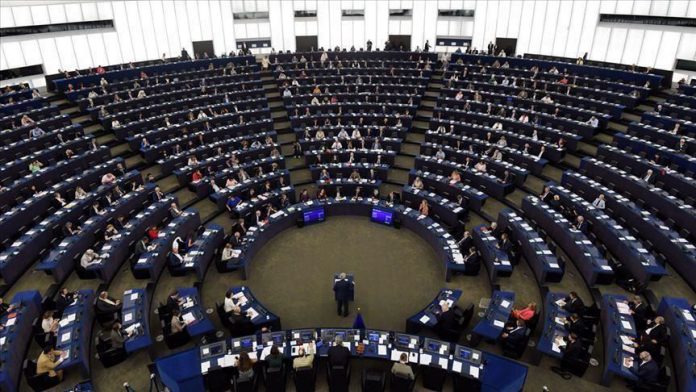 The EU heads of state and government discussed the bloc’s budget for the period of 2021-27 at their summit starting on Thursday, facing down a budget hole due to the departure of Britain from the bloc.

Although Michel held bilateral talks with each leader Thursday night in order to “reconcile the different interests and opinions,” no compromise emerged.

The main division stood between the so-called frugal camp, composed of Austria, Denmark, the Netherlands, and Sweden, and