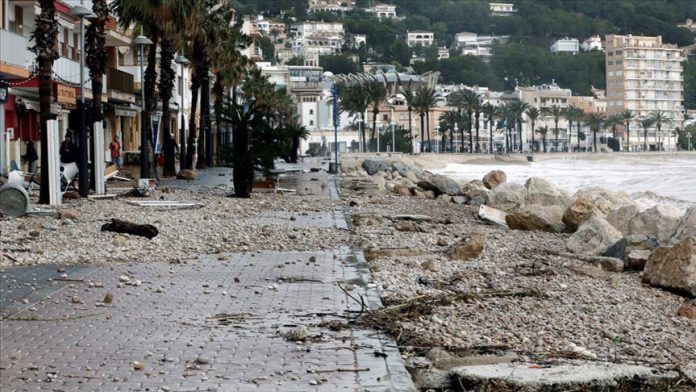 Storm Gloria continues to batter Spain on Wednesday and has already caused several deaths, major flooding and significant damage throughout the country.

The northeastern region of Spain has been the hardest hit, and although forecasters originally said the storm would ease up by Wednesday, it is coming around again and heavy rains are expected throughout the evening and overnight.

The winter storm has claimed six victims so far and dozens of injuries. Local media report that at least four others have been reported missing, including a British woman in Ibiza.