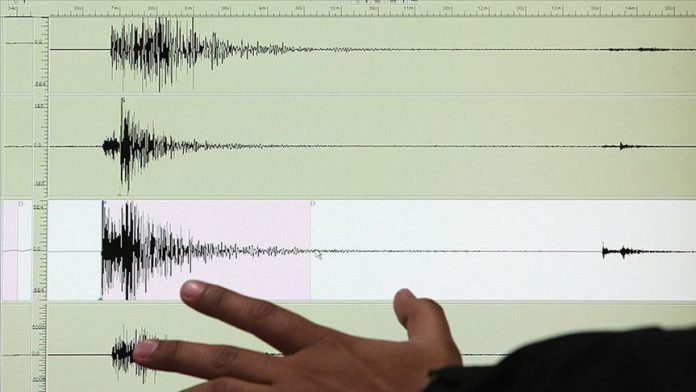 At least five people were killed and over 120 others injured on Friday in a 5.9-magnitude earthquake in northern Iran, according to the state television.

Iran’s Press TV reported that the earthquake with a depth of 8 kilometers (4.9 miles) struck near the city of Tark.

Some 20 million people felt the quake across Iran and in neighboring Turkey, the report said citing the European-Mediterranean Seismological Center.

Mohammad Baqer Honar, head of the provincial crisis management center, said that eight rescue teams had been dispatched to the affected areas.

Croatia to open borders for 10 countries but not Serbia

Trump has not been tested for coronavirus: White House