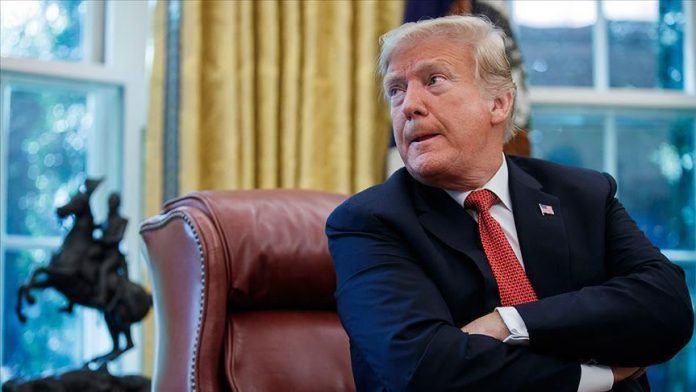 The second day of arguments from House prosecutors seeking U.S. President Donald Trump’s ouster began Thursday with the Democratic team focusing on one of the two charges against the president — abuse of power.

Trump’s multiple requests to Ukraine to declare publicly investigations into leading Democratic presidential candidate former Vice President Joe Biden were founded squarely in his personal interests to win re-election, not to root out corruption, impeachment manager Jerry Nadler, who is the House Judiciary Committee chairman, said from the well of the Senate.

“The President’s conduct is wrong. It is illegal. It is dangerous. And it