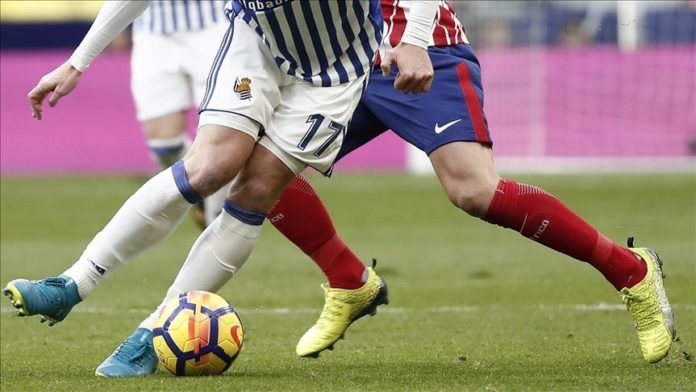 Spanish La Liga side Real Sociedad confirmed Monday that David Silva has joined the club after signing a two-year contract.

“We are delighted to announce the signing of @21lva. The player joins Real as a free agent until June 30, 2022,” Real Sociedad said on its website.

Silva was also one of the key players for the Spanish national team as he helped his nation win the 2010 FIFA World Cup and UEFA Euro 2008 and 2012.

Pfizer raises coronavirus vaccine sales forecast to $33.5B for 2021