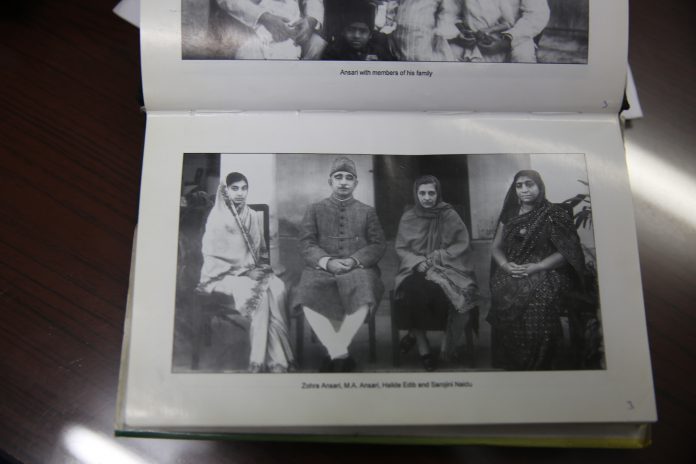 Nestled in the concrete jungles of the old part of the Indian capital Delhi, a two-story yellow house reminds the Indian subcontinent’s contribution to Turkey’s War of Independence (1919-1923).

Exactly 100 years ago, India’s both Hindu and Muslims leaders had assembled in this house and decided to observe March 19 as Khilafat Day all over Indian subcontinent in protest against the Allied Forces’ occupation of Istanbul three days earlier.

The Khilafat Movement was launched by Muslims living under British India (current Pakistan, India and Bangladesh) and supported by Mahatma Gandhi to help the Ottoman Empire.