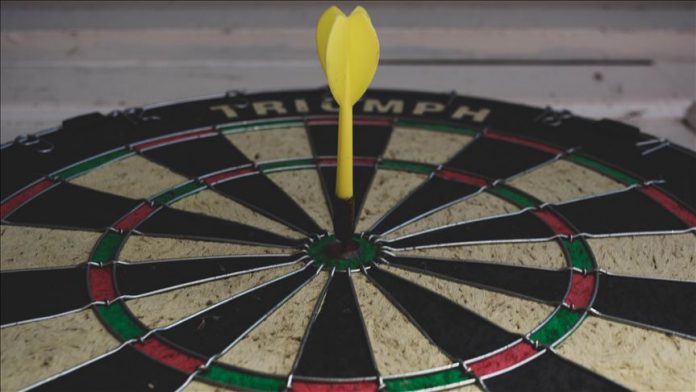 The 49-year-old Scotsman achieved his title dream in the PDC 2020 World Darts Championship, six years after beaten by van Gerwen in the final.