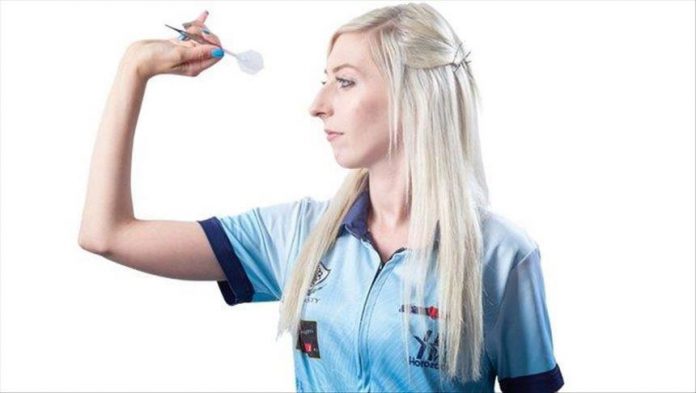 Fallon Sherrock defeated the world’s 11th seed Mensur Suljovic 3-1 in PDC World Darts Championship on Saturday, moved onto the third round after her recent historic success.

On Dec. 18, the 25-year-old English woman made the headlines when she became the first woman to win a match at the PDC World Championship after slapping her countryman Ted Evetts 3-2 in London.

Sherrock landed a dart at the bullseye to surge into the final 32, and now she eyes the trophy of the tournament. Her next opponent is going to be Chris Dobey.

May 31, 2020
Zimbabwe grapples with weak enforcement as underage smoking rises

‘Ibn Khaldun not only pioneer in social sciences, also an alternative’

May 31, 2020
To see Ibn Khaldun as historical figure is to make him dysfunctional today, says president of Ibn Haldun University 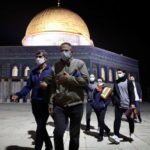 May 31, 2020
JERUSALEM  East Jerusalem's Al-Aqsa Mosque was reopened on Sunday after more than two months of closure due to the coronavirus pandemic. The Jordan-run Islamic Waqf Department...