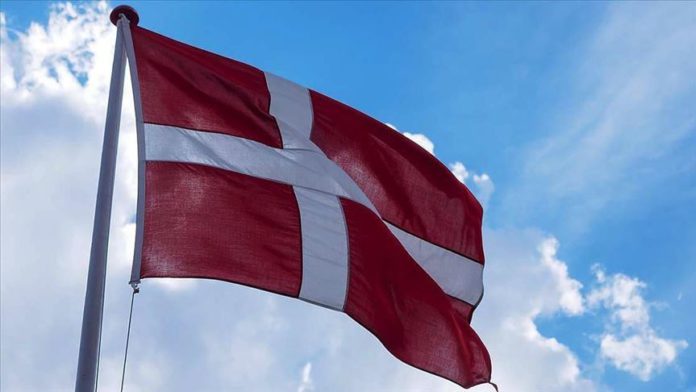 A copy of the Quran was burned by supporters of racist Danish leader Rasmus Paludan, the leader of the anti-Islamic group Tight Direction (Stram Kurs), in the southern Sweden city of Malmo last week.

“Today, I have been to Sweden’s Embassy in Copenhagen asking for investigation and confirmation that I have a right to a Swedish passport [as his father is of Swedish-origin],” Paludan said on his Facebook page on Wednesday.

Paludan said they asked police for permission to burn the Quran on Sept. 12 in the capital Stockholm’s Rinkeby district, an area mostly populated by Muslims and immigrants.

If his citizenship is not approved until then, his friends will go to Stockholm and burn the Quran, he added.

The Organization of Islamic Cooperation (OIC) on Sunday condemned the burning of a copy of the Muslim holy book Quran.

The OIC Islamophobia Observatory, a body that monitors Islamophobic incidents across the world, welcomed the measures taken by the Swedish authorities against those who burned the Muslim holy book.

In a statement, the observatory called on the Muslim community in Sweden “to exercise restraint and avoid violence”.