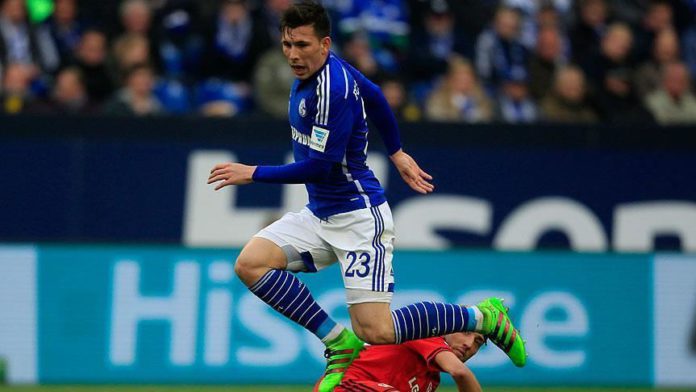 “We are delighted to announce the signing of Pierre-Emile Hojbjerg from Southampton. The midfielder has signed a contract with the Club until 2025 and will wear the number five shirt,” the Spurs said in a statement.

In addition to Bayern Munich, he previously played for Germany’s Augsburg and Schalke, and English club Southampton.

Last season he had 38 appearances for Southampton.

Walker-Peters had been loaned to Southampton for the second half of the last season as he played 10 matches in the English Premier League.