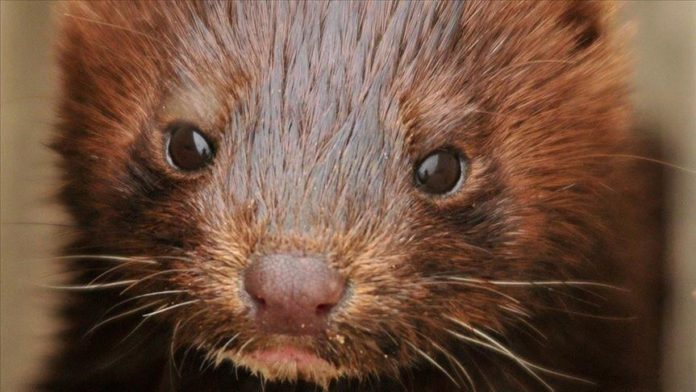 Denmark’s agriculture minister on Wednesday resigned over an illegal government order to cull the farmed minks in the country.

“I have today informed the Prime Minister that I wish to resign from the Government. I can state that there is not the necessary support for me among the parliamentary parties,” said Mogens Jensen on Twitter.

However, the country’s opposition was not satisfied with the resignation of Jensen and called on Prime Minister Mette Frederiksen to admit her part.

“The Prime Minister is responsible for the illegal order. She made the decision and she did not intervene and stop it when she became aware that it was illegal,” said opposition leader Jakob Elleman-Jensen of the Liberal Party on Twitter.

“The case therefore does not stop with Mogens Jensen’s departure. Need for a commission of inquiry,” he added.

Earlier this month, Frederiksen had issued an order to mink farmers to cull millions of the animals that are valued for their expensive fur, but found that she might not have the votes necessary to pass the emergency legislation through parliament.

Under the planned cull, some 17 million animals were to be gassed, burned, or thrown into mass graves due to fears that a COVID-19 mutation that started in Danish mink farms might hinder a vaccine’s development.