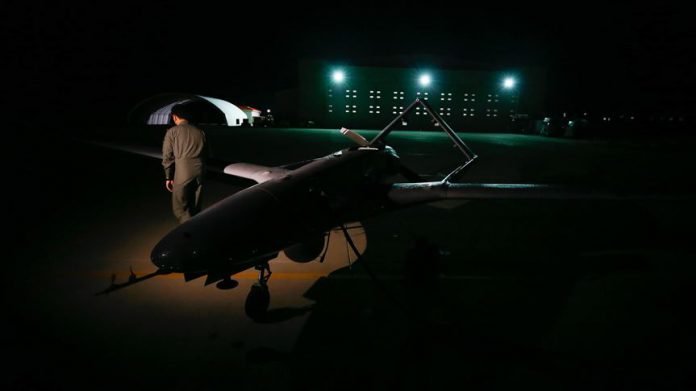 Turkey for the past 10 years has been developing its national industrial capacity of unmanned aerial vehicles (UAV), outdistancing countries like France, a French local newspaper said on Thursday.

The daily L’Opinion said the Turkish military showed its capacity in UAV operations over the last week and that the drones Turkey has developed were smaller, less costly and more effective than those used by France.

The newspaper emphasized that Turkey’s Operation Spring Shield in northwestern Syria was to stop the Bashar al-Assad regime from capturing the Idlib region, noting that the operation was begin conducted per NATO standards.