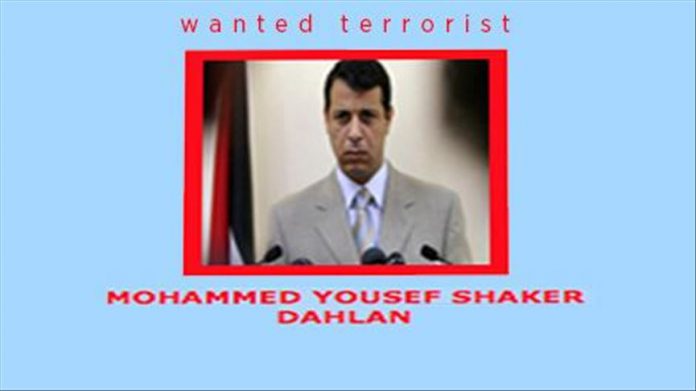 The Turkish accusation for former Fatah leader Mohammed Dahlan of playing a role in the 2016 failed coup attempt, which put him on the country’s list of most-wanted terrorists, was not the first charge against him.

Dahlan has a long history of plotting against Arab Spring revolutions and is accused of taking part in counter-revolutions aimed at keeping Islamic groups, mainly the Muslim Brotherhood, from reaching power in their countries, as happened in Egypt.