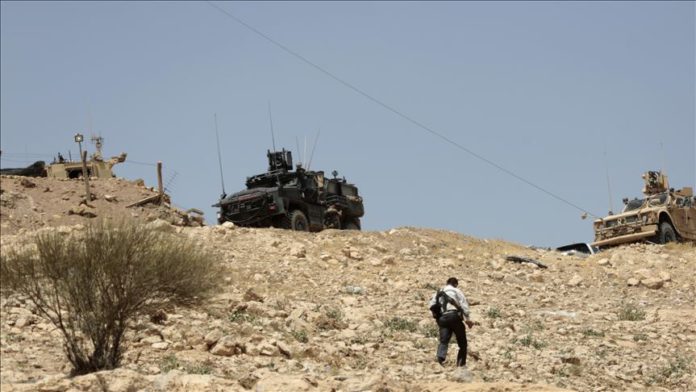 A 25-year-old civilian who was kidnapped by Daesh/ISIS terrorists was killed in northern Baghdad, a security source told Anadolu Agency.

His body was found in the Tarimiya country side.