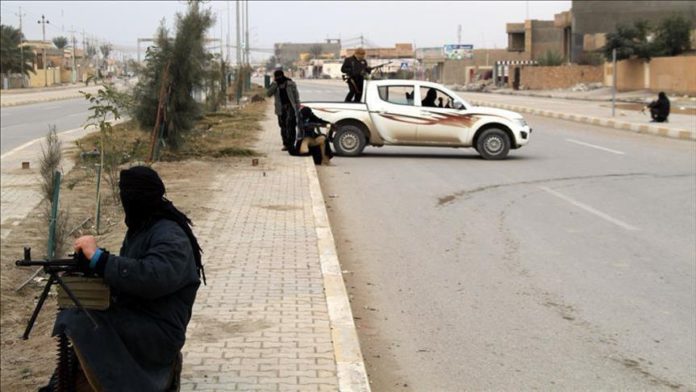 Terrorists opened fire at civilians during an ambush near al-Qal’ah village in the northern part of the province, killing five people and injuring two others, according to a security source who requested anonymity.

The terrorists also tried to take two hostages but they were rescued by villagers who chased after the attackers, the source added.

Bollywood actor Aamir Khan to film his movie in Turkey