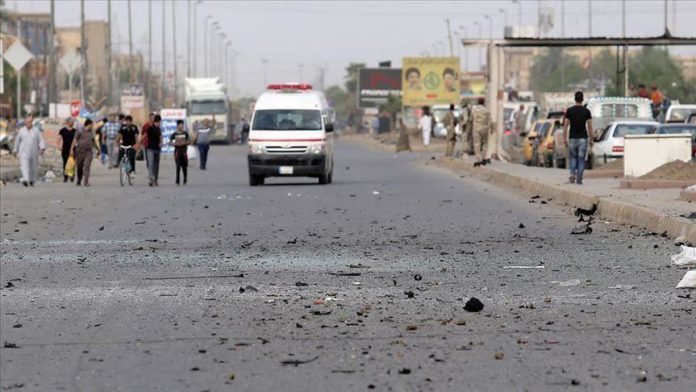 “Daesh [/ISIS] terrorists targeted a military point of the Iraqi army west of Rutba town in the western part of Anbar province by light and medium weapons,” an army source told Anadolu Agency on condition of anonymity as he is not authorized to speak to media outlets.

The attack resulted in the death of all four soldiers at the military point, and terrorists managed to leave the scene unscathed.

Although officials in Baghdad say Daesh/ISIS presence in the country