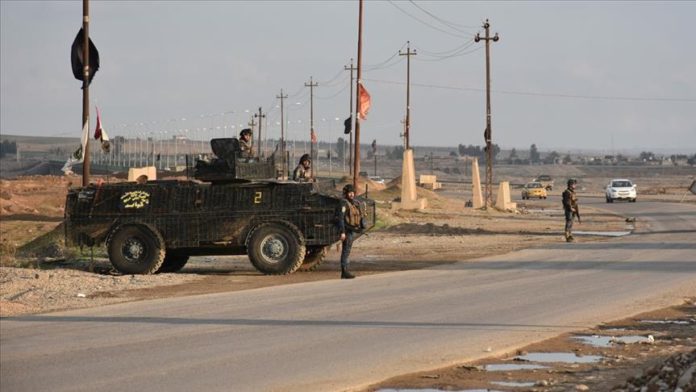 At least two people were killed Sunday in an attack by the Daesh/ISIS terrorist group in Iraq’s eastern province of Diyala, according to police sources.

During the armed attack on Ruwayshed village, members of the terror group also kidnapped one person and set fire to some vehicles, Lieutenant Shalan al-Kamili from the Diyala Police Department told Anadolu Agency.

He said the terrorists managed to flee the area and the police are continuing their efforts to capture them.

In June 2014, the Daesh/ISIS terrorist group captured Mosul, Salahuddin and Anbar provinces and parts of Diyala and Kirkuk which were recaptured by Iraqi forces in late 2017 with support from a US-led coalition.

The Iraqi army continues to carry out frequent operations against Daesh/ISIS in these parts where the terror group recently mobilized its sleeper cells in rural areas.