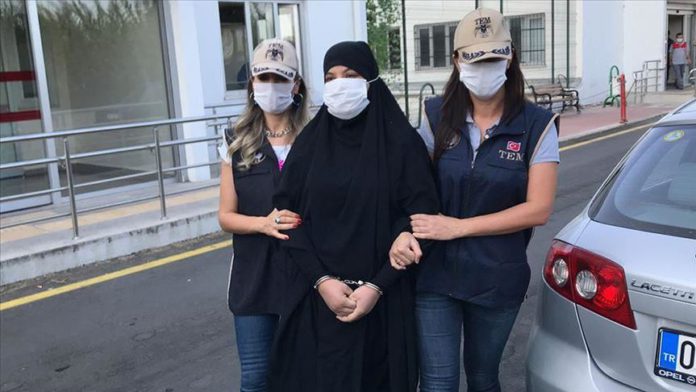 Soumaya Raissi, a Daesh/ISIS terrorist wanted by France with a red notice, was arrested in southern Turkey, security sources said on Friday.

Police nabbed the terrorist in the Adana province.

The 30-year old Tunisian national, Raissi was wanted by French authorities and identified as “dangerous” and “activist”, the sources said on condition of anonymity due to restrictions on speaking to the media.

Sources also said that the Daesh terrorist was found to possess a fake Syrian ID card.