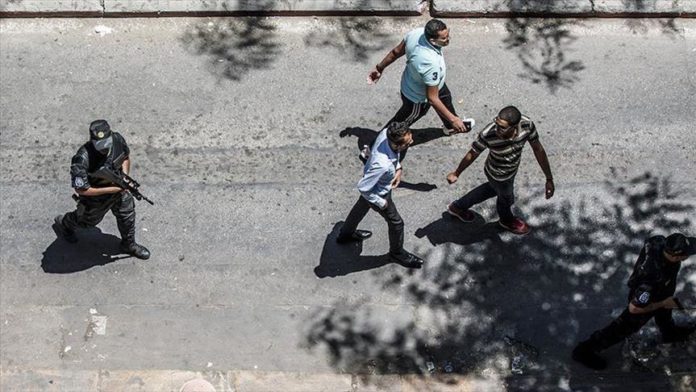 The Daesh/ISIS terrorist group on Monday claimed a knife attack in a Tunisian coastal city which left one security officer dead.

A post circulated on social media said that the terrorist group was responsible for Sunday’s attack in the central-eastern city of Sousse.

In a statement, the Tunisian Interior Ministry said suspected militants on Sunday rammed their vehicle into a National Guard checkpoint in the Mediterranean city.

The ministry said two officers were stabbed by the attackers, leaving one dead and another injured. The Tunisian authorities said three militants were shot dead in the attack.

A security official told Anadolu Agency that a fourth terror suspect was also arrested in connection with the attack.

A Tunisian judicial spokesman, meanwhile, said arrest warrants were issued for seven suspects in connection with the attack.

Since 2013 Tunisia has suffered a number of terrorist attacks that claimed the lives of scores of security and military personnel and foreign tourists.

In March 2016, Daesh/ISIS launched an attack on a Tunisian National Guard station in the city of Ben Gardane, close to the Libyan borders, leaving 12 Tunisian security personnel dead along with 55 militants.

Turkey: Private sector foreign debt up in May