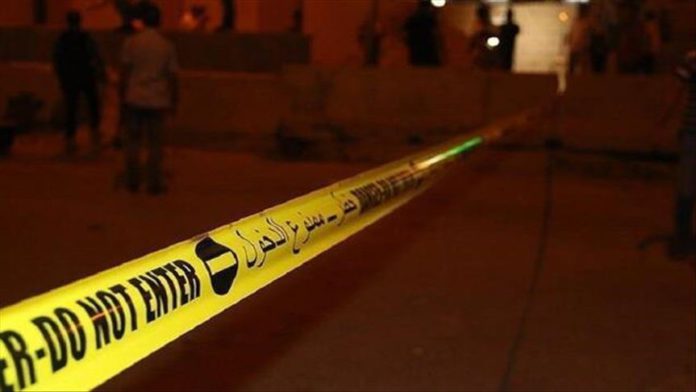 Terrorists targeted the entrance to Yayci village in southern Kirkuk, according to the city’s head of police Ali Kemal.

The terror group captured Mosul, Saladin, Anbar provinces and certain portions of Diyala and Kirkuk in June 2014, which were gradually taken back by Iraq.