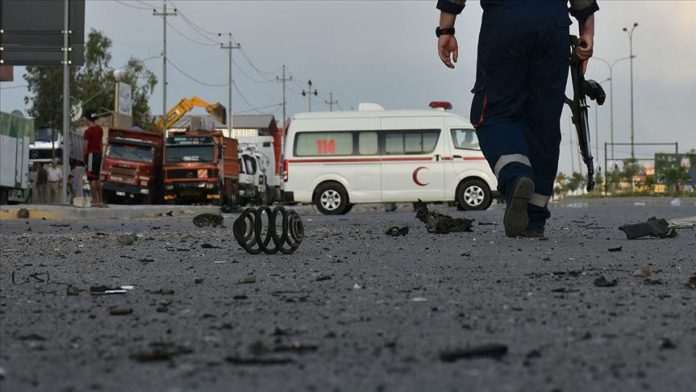 At least four people, including a police officer, were killed and three others injured in two separate attacks Thursday by the Daesh/ISIS terror group in Iraq’s eastern Diyala governorate.

Habib al-Shimmar, the police captain at the Diyala Security Directorate, told Anadolu Agency that terrorists via remote control detonated an explosive planted in a roadway near Baqubah, the capital of the governorate.

Another explosive was detonated during transfer of security forces to the scene of the incident and killed a police officer.

He said security forces launched an operation in the region to capture those responsible.

Late 2017, officials in Baghdad declared that the military presence of Daesh/ISIS in Iraq had been all but destroyed.

But the terrorists still have a presence in rural areas of Anbar, Diyala, Kirkuk, Saladin, and Mosul.