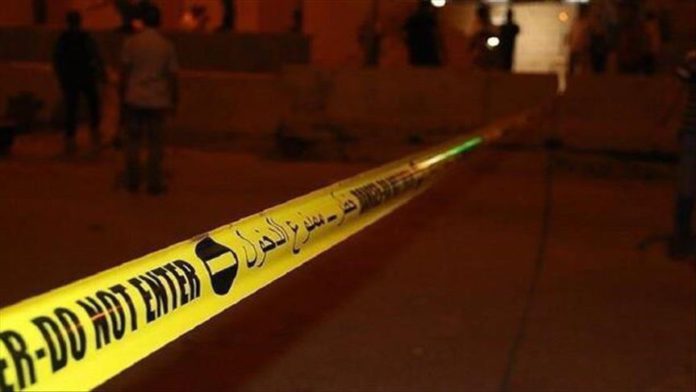 At least two senior Iraqi officers were killed in a terror attack by the Daesh/ISIS terror group in western Iraq, according to security officials late Tuesday.

Brig. Gen. Ahmed al-Lami, the commander of the Army’s 29th Brigade, and a lieutenant were killed in the attack organized in the Anbar province, the media office of the Iraqi Joint Operations Command of the Defense Ministry said in a statement.

Two other soldiers were injured in the attack.

In late 2017, officials in Baghdad declared the military presence of Daesh/ISIS in Iraq had been all but destroyed.