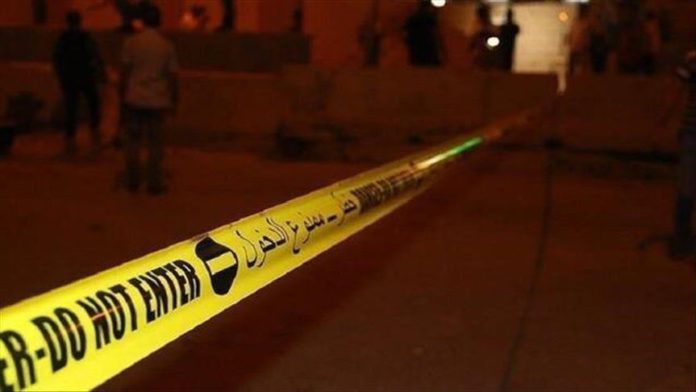 At least one person was killed and two others injured in a terror attack by the Daesh/ISIS terror group in northern Iraq, a security official said on Monday.

Ahmad al-Ubeydi, a captain in the Iraqi army, told Anadolu Agency that the attack was carried out in a rural area of the Mosul province.

He added that the attack targeted a house and killed one person and injured two others from the same family.