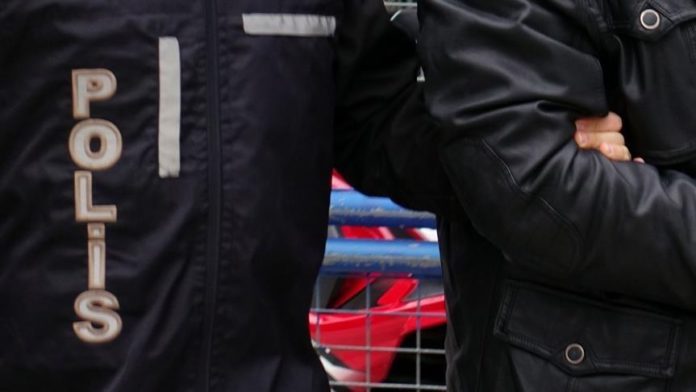 An Iraqi national was arrested in western Turkey on Tuesday over his suspected links to the Daesh terror group, also known as ISIS.

Identified only by the initials A.Z.M.A, the terrorist’s name was mentioned in documents seized in an operation targeting Daesh/ISIS headquarters in Syria’s al-Hasakah governorate in 2018.

Security forces arrested the suspect in the Afyonkarahisar province of Turkey after technical and physical surveillance.

The country has since been attacked by the group’s terrorists multiple times. The terror group has carried out at least 10 suicide bombings, seven bomb attacks, and four armed attacks, killing 315 people and injuring hundreds more.

*Writing by Dilan Pamuk in Ankara​​​​