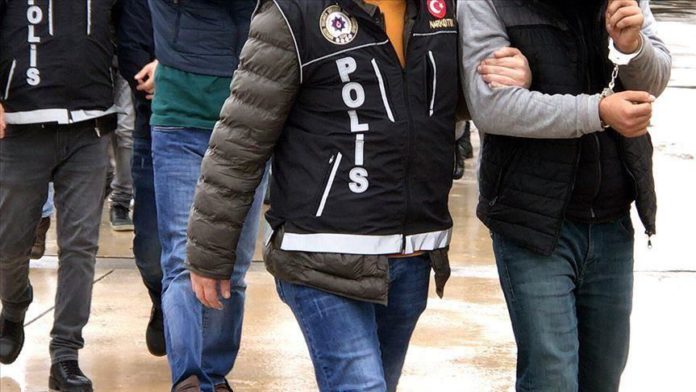 A Daesh/ISIS terrorist has been arrested in Turkey’s central Kayseri province, security sources said on Wednesday, a day after a senior commander of the terror group was rounded up.

Turkish gendarmerie forces launched an operation in Talas district to nab the suspect, said the source on the condition of anonymity.

On Tuesday, Suleman Soylu, Turkey’s interior minister, said a terrorist, identified as Mahmut Ozden, had been remanded in custody.

Ozden, the group’s so-called emir in the country, received instructions from Syria and Iraq, and made groups of 10-12 people to organize protests in Turkey, according to Soylu.

The country has since been attacked by Daesh/ISIS terrorists multiple times. The extremist group has carried out at least 10 suicide bombings, seven bomb attacks and four armed attacks, which killed 315 people and injured hundreds of others. 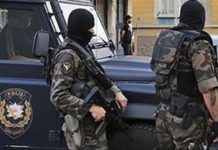 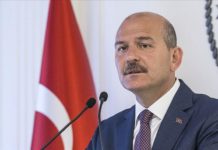 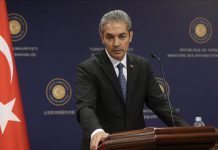 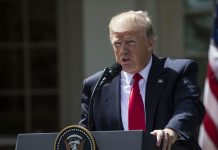 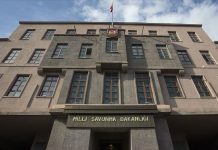 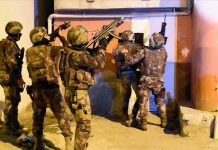