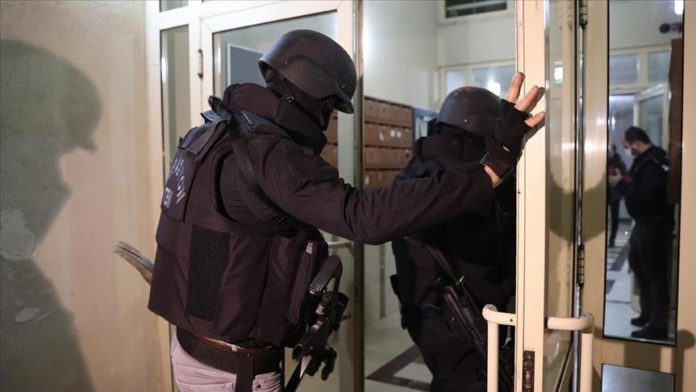 A Daesh/ISIS suspect was arrested in central Turkey, police said on Wednesday.

According to a statement by the local police in Nevsehir, an Iraqi national suspect was arrested as part of an investigation against the terror group launched by prosecutors.

The terror suspect was handed over to the provincial migration office to be deported, it added.

According to the statement, the suspect, only identified by initials Z.T.H., was found to be involved in the 2014 bombing attacks in Iraq and kidnapping incidents.