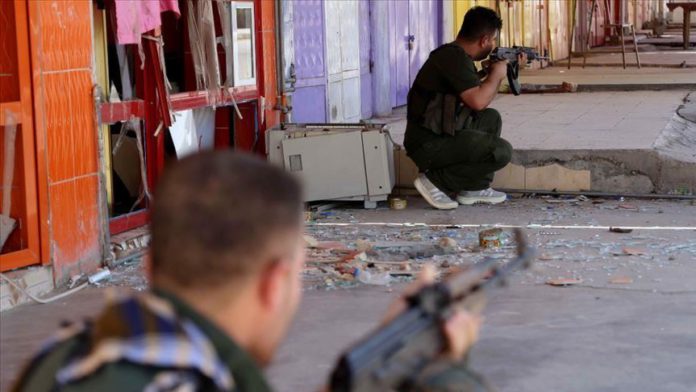 Six people were also injured in the attack.

“Security forces this morning began a security operation to track down Daesh/ISIS operatives in the area,” he said.

In recent months, suspected Daesh/ISIS militants have stepped up attacks, particularly in the area between Kirkuk, Salahuddin (north), and Diyala (east), known as the “Triangle of Death.”