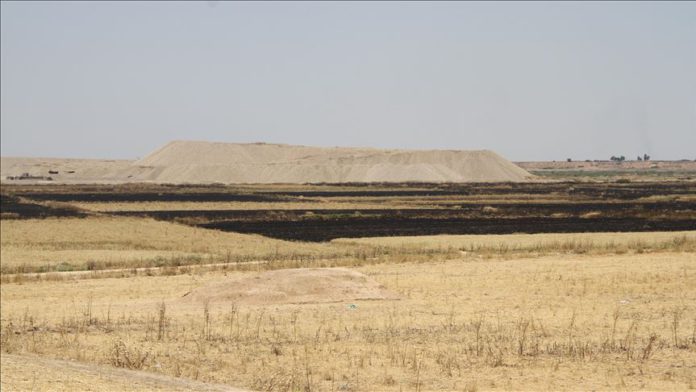 He added that many firefighters were dispatched to the region after the incident.