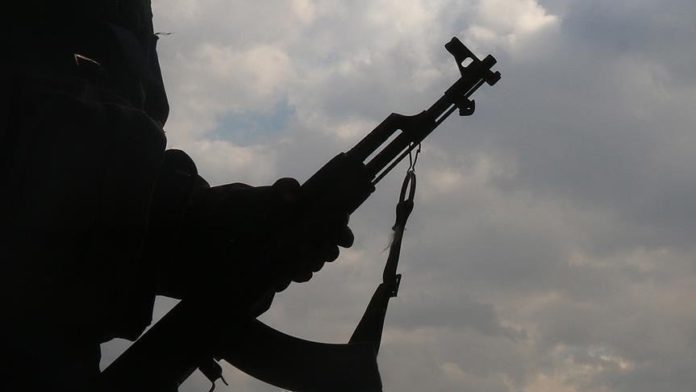 An estimated 6,000-10,000 fighters are operating under the Daesh/ISIS terrorist group in Iraq and Syria, the UN’s counter-terrorism chief said Wednesday.

Speaking at a UN Security Council briefing, Vladimir Voronkov, Under-Secretary-General of the United Nations Counter-Terrorism Office, called on member states to maintain gains against the threats by the terror group to prevent its expansion.

“During the reporting period, the group maintained its ability to launch attacks at a steady rate, including hit-and-run operations, ambushes and roadside bombs in both countries. It also continued to attack government forces and civilians with the apparent aim of instigating panic and increasing pressure on the authorities,” said Voronkov.

He warned that the group is known for its ability to regroup and even intensify its activities following major defeats.

“Military counter-terrorism operations may be necessary, but comprehensive measures with a strong focus on prevention are required to address the dynamics that fuel the appeal of terrorism,” he added.

Last week, Daesh/ISIS leader Abu Ibrahim al-Hashimi al-Qurayshi was killed after blowing himself up during an operation by US forces in northern Syria. Al-Qurayshi, whose real name was Amir Muhammad Saeed Abdul Rahman Al-Mawla, had taken over after Abu Bakr al-Baghdadi was killed by the US in 2019.

Voronkov stressed that it is crucial to build on the momentum following the death of Al-Qurayshi.

“Now is the time to address the grievances that Daesh and other terrorist groups exploit with their propaganda to attract new followers. We must focus on restoring human dignity, trust and social cohesion,” he said.

“This must start with addressing the desperate situation in displacement camps and detention facilities across Syria and Iraq.”