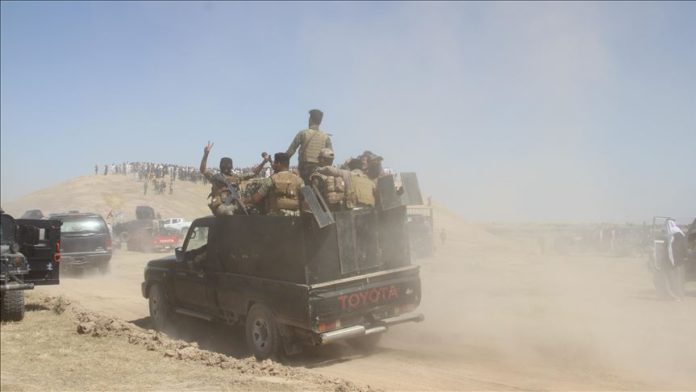 Mehdi Taki, a member of the Saladin Provincial Council’s security commission, told Anadolu Agency that a village headman and his two brothers were killed in the armed attack.

The terrorists also set fire to the village headman’s home.

In late 2017, officials in Baghdad declared Daesh/ISIS’ presence in Iraq all but eradicated.